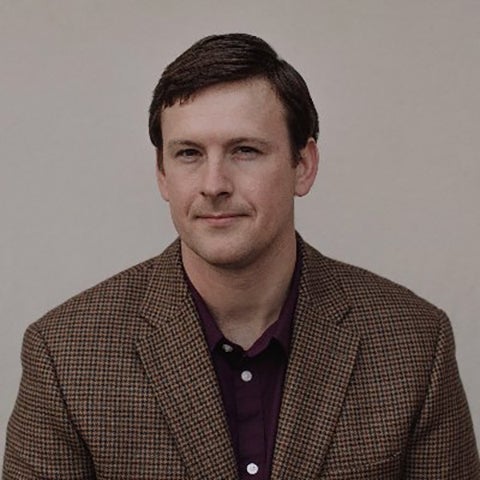 Alexander Hiland Ph.D is a Senior Lecturer in Communication & Media. After earning his doctorate from the University of Minnesota in 2017 he served as the Assistant Director of Debate at James Madison University and the Director of Forensics (speech and debate) at Texas Tech University. Dr. Hiland comes to RPI with 14 years of experience coaching students in competitive public speaking events and 11 years of teaching at the collegiate level.

In the 2022-2023 Academic Year Dr. Hiland will be teaching Public Speaking and Communication Theory & Practice. Previously he has taught courses such as Argumentation & Debate, Communication in Social Movements, American Political Culture & Communication, Introduction to Research Methods, Freedom of Speech, and Communicating Terrorism. He has also worked extensively in preparing students and political candidates for public speaking events.

Dr. Hiland also maintains an active research program at the intersection of rhetoric, politics, and speech pedagogy. His most prominent work is his 2019 book "Presidential Power, Rhetoric, and the Terror Wars: The sovereign Presidency," which analyzes how Presidents George W. Bush and Barack Obama used presidential powers to pursue the War on Terror. He has also written on originalism and how it will likely influence Supreme Court decisions, especially on First Amendment issues. His writing has appeared in the William & Mary Bill of Rights Law Review. He has also published and presented on various approaches to debate as a pedagogical tool, especially in the post-secondary school setting.
Currently he is continuing his research on originalism with his co-author Michael Smith focusing on how an originalist approach would change contemporary understandings of defamation law. He has recently begun data collection for a project about political podcasts and will be presenting a paper focusing on rhetoric about the war in Ukraine at the National Communication Association conference in November, 2022. He is also working on a manuscript that revisits Kennedy’s Inaugural Address as a foundational statement on U.S. foreign policy.