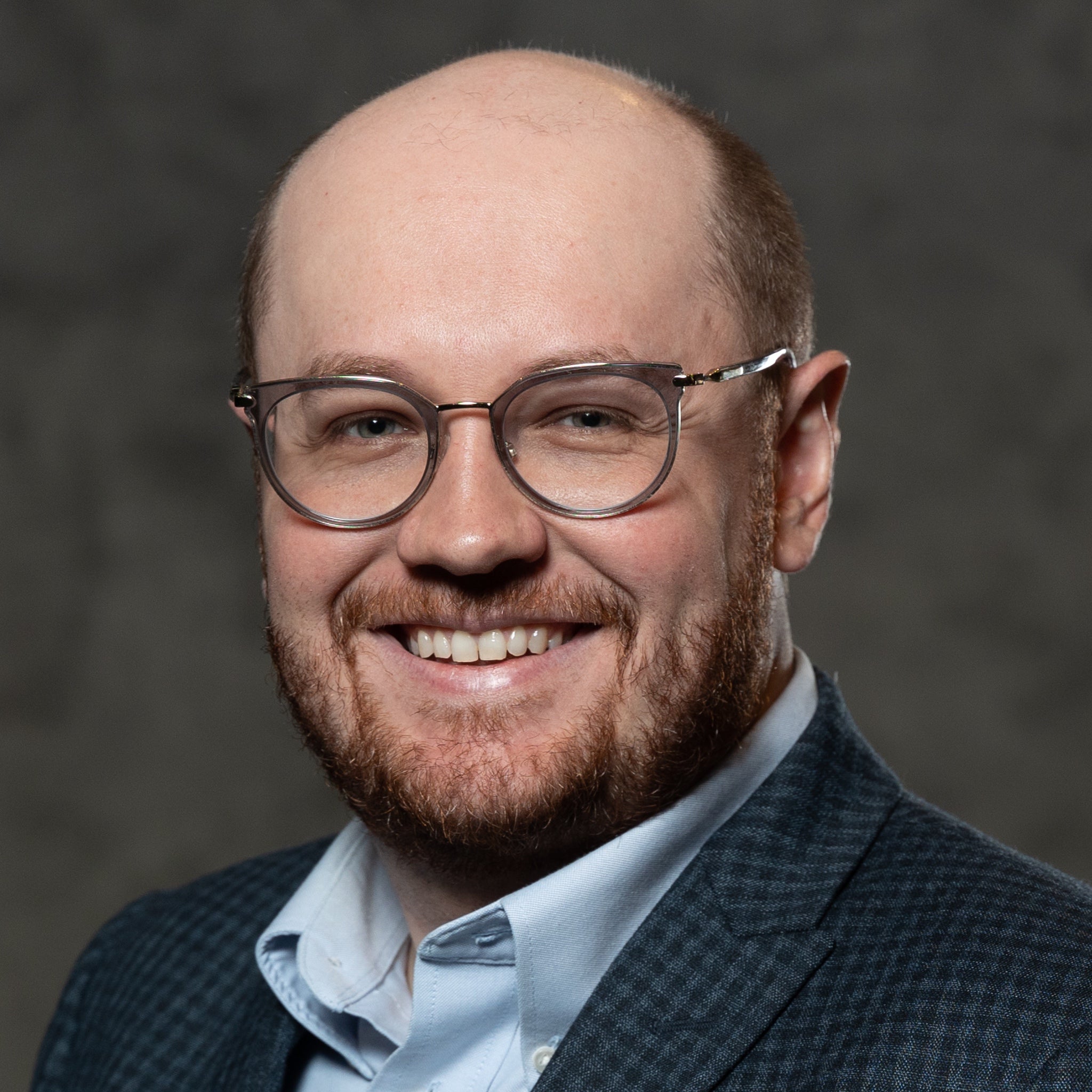 Fitzgerald is currently starting a lab at RPI to use the "Screenomics" screen-capture research framework that collects screenshots of participants devices every few seconds for longitudinal studies to conduct critical digital audience and mobile user studies. He is interested in connecting with potential collaborators, and is also interested in advising doctoral students in the areas of digital politics and media ethics, and critical audience/user studies.

Fitzgerald received his Ph.D. in Communication from Stanford University in June of 2022. His dissertation, "Mediatizing Terrorism: A Study of Audiences' Construction of Violent Events under Datafied Capitalism," explored the circulation and public reception of accounts of a series of Daesh terrorist attacks in Europe during the spring of 2017 as observed in Screenomics participants' platform and mobile ecosystems.

Fitzgerald's academic research has been published in peer-reviewed journals including Communication Theory, Journal of Media Ethics, Journal of Communication Inquiry, and Human-Computer Interaction, and presented at conferences including the International Communication Association (ICA), Society for the Social Studies of Science (4S), and the Association of Internet Researchers (AoIR). Four of my papers have received student paper awards from the Philosophy, Theory & Critique division of ICA (PTC) in 2016, 2017, 2020 and 2021. My 2020 paper, “The Eclipse of Ideology: Nonconscious Cognition, Neurodiversity, and Datafied Media Systems as Tools for ‘Self-Regulation,’” was awarded Top Student Paper. He has served as a reviewer for top journals including New Media & Society, Communication Theory, and Television & New Media, and was also elected and served as the Student and Early Career Representative for PTC from 2019-2021.

I am currently focused on a book manuscript and journal articles drawing on my dissertation research, and starting up a lab at RPI conducting critical audience and user studies utilizing a data collection framework called Screenomics that collects screenshots from consenting participants’ devices every few seconds for longitudinal studies.

The lab will explore how the interweaving of data-driven social media platforms and mobile devices across categories of life and social action shapes users’ construction of their digital lives and realities, and our broader political climate in turn. Immediate research areas include mediatized violence, particularly terrorism, and its circulation and reception in platform-centric mobile media environments, and far-right authoritarian subjectivization and conspiratorial discourses. Potential research avenues for students and future collaborators could include these areas as well as platform politics and governance, global comparative studies of mobile user cultures and mediatized violence and event construction.

My dissertation, Mediatizing Terrorism: A Study of Audiences' Construction of Violent Events Under Datafied Capitalism, studied the circulation of transnational mobile media accounts of terror attacks in order to examine the intersection of violence, liberalism, and authoritarianism as it is transformed in the data-driven political economy of communication. The dissertation’s central question asks: how is mediatized terrorism encountered, made sense of, and responded to by audiences in datafied media systems?

To answer, I used screenomics to observe U.S. mobile media users’ responses to a wave of ISIS terror attacks in Europe in the spring of 2017. These responses were captured unobtrusively every five seconds, affording examination of transnationally mediated accounts of terrorist attacks viewed on users’ mobile devices across platforms and contexts using coterminous observation, revealing in fine detail how audiences truly use their mobile devices, platforms, and how they respond to attacks as they unfold.

Based on this observation, I identified four mediatized rituals in response to terrorist attacks as they occur: one, a contingent of responses to terrorism in far-right ecosystems, assimilates attacks and unrelated social conflict into an imagined future of what liberal multiculturalism portends, creating the possibility for offline action stoking and reinforcing cycles of violence; the other three micro rituals comprise a limited suite of individualized responses to distant crises that are habituated by the data-driven political economy. My analysis stands in contrast to the dominant critiques of data-driven social media such as the de-ritualization of media and political polarization by highlighting both the persistence of media rituals as well as the distinct threat posed by ritual action in far-right mobile media specifically.​

The following is a selection of recent publications in Scopus. Andrew Fitzgerald has 5 indexed publications in the subjects of Social Sciences, Arts and Humanities, and Psychology.