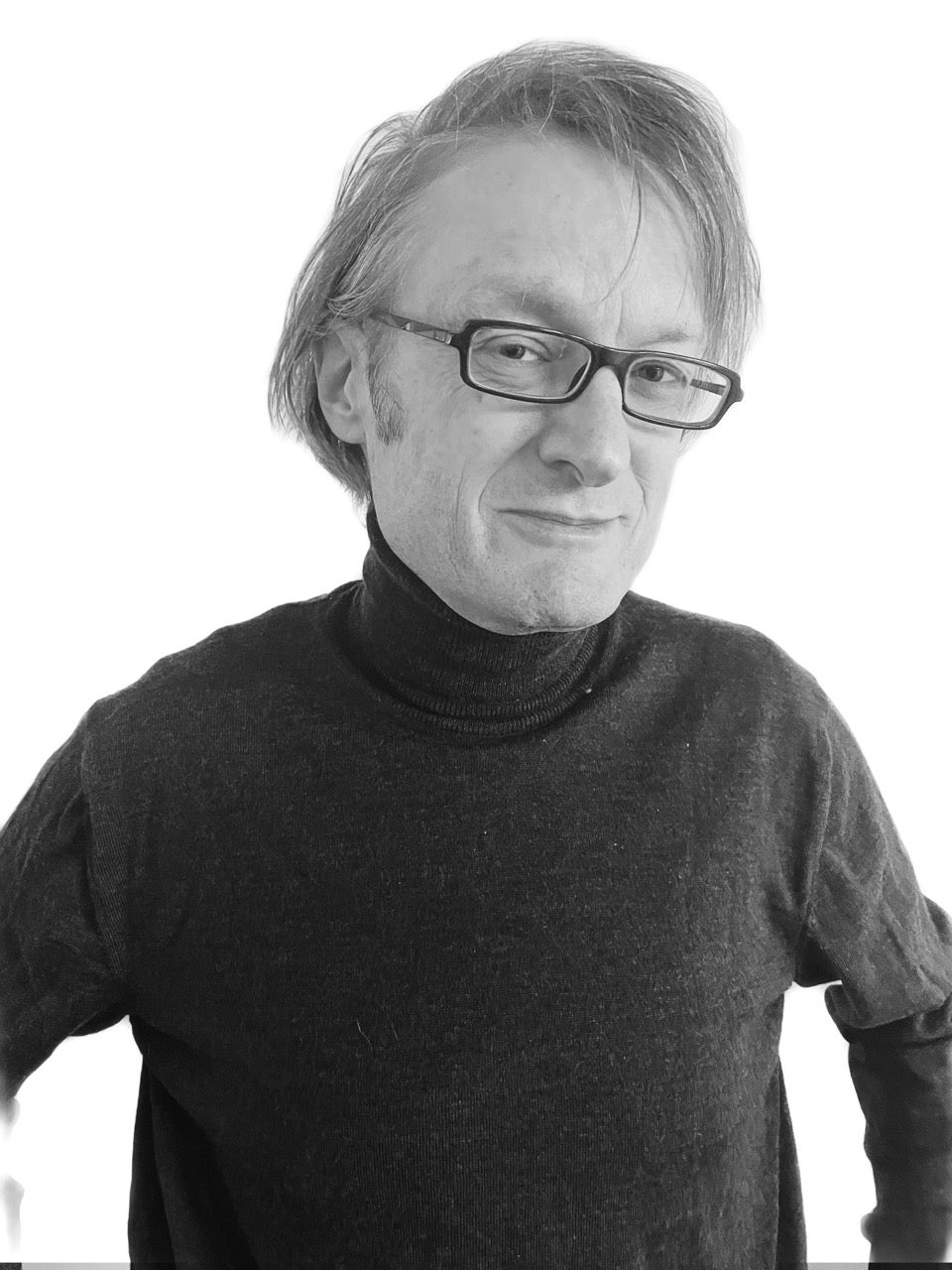 Chris Perry is Associate Professor and Associate Dean for Graduate Education at Rensselaer Polytechnic Institute’s School of Architecture where he oversees the school’s professional and research graduate programs. He is also Director of the Master of Science in Architecture program at the Center for Architecture, Science, and Ecology at Industry City in Brooklyn.

He received a Master of Architecture from Columbia University, for which he also received an Honor Award for Excellence in Design, and a B.A. in philosophy from Colgate University. Prior to becoming a full-time faculty member at Rensselaer, Perry was a Presidential Fellow in MIT’s doctoral program in architectural history, theory, and criticism.

He is co-recipient of the Architectural League of New York’s Young Architects Award, co-editor of AD: Collective Intelligence in Design (Wiley-Academy), co-chair of ACADIA’s 2015 Annual Conference, as well as co-editor of its proceedings, and a former member of its Board of Directors.

With landscape architect Cathryn Dwyre, Perry is co-principal of pneumastudio, an experimental cultural practice situated at the intersection of architecture, art, and landscape. pneumastudio’s work has been exhibited at the Venice Architecture Biennale, the Tallinn Architecture Biennale, the Onassis Cultural Centre in Athens, the Storefront for Art and Architecture in New York, the Design Museum of Barcelona, and the Gallatin Labowitz Gallery in New York. Publishers that have featured pneumastudio’s work include Routledge, Actar, Prestel, and Wiley-Academy.

pneumastudio’s curatorial projects include the exhibition Ambiguous Territory: Architecture, Landscape, and the Postnatural which brings together over forty architects, artists, and landscape architects. Initially staged in conjunction with a symposium at the University of Michigan, the exhibition subsequently traveled to the University of Virginia, the Pratt Manhattan Gallery, and the Handwerker Gallery at Ithaca College.

pneumastudio’s editorial work includes a book that features the contents of the Ambiguous Territory exhibition and symposium (Actar Publishers) and a special section of PAJ: A Journal of Performance Art (MIT Press) titled Performance and Architecture.

Perry’s previous design practice, servo, of which he was co-founder and co-principal for eleven years, was featured in group exhibitions at the Venice Architecture Biennale, Centre Pompidou, MoMA PS1, SFMoMA, Wexner Center for the Arts, Cooper-Hewitt Smithsonian Design Museum, Architectural League of New York, MAK Center for Art and Architecture in Los Angeles, and Artists Space in New York, as well as solo exhibitions at the Storefront for Art and Architecture in New York, Cornell University, and UCLA. The group’s work is part of the permanent collections of SFMoMA and the FRAC Centre in Orleans, France and has been featured in a number of books by MIT Press, Princeton Architectural Press, Thames & Hudson, Rizzoli, and Phaidon, including a monograph edited by Perry and titled servo: networks and environments published by DAMDI. servo was a finalist in the MoMA PS1 Young Architects Program and was selected for the “Design Vanguard” annual issue of Architectural Record, for which Perry was interviewed. Other magazines, journals and newspapers featuring the group’s work include Metropolis, Praxis, AD, a+u, Frame, Yale Perspecta, The New York Times, and The Los Angeles Times.

Following graduate school at Columbia and prior to co-founding servo, Perry worked for Stan Allen for two years as a project designer, 1997-1999.

Chris Perry received a Master of Architecture from Columbia University, for which he also received an Honor Award for Excellence in Design, and a B.A. in philosophy from Colgate University. Prior to becoming a full-time faculty member at Rensselaer, Perry was a Presidential Fellow in MIT’s doctoral program in architectural history, theory, and criticism.

Chris Perry's experimental cultural practice, pneumastudio, which he shares with landscape architect Cathryn Dwyre, engages art, design, and curation through an exploration of architecture and landscape. Art projects include the mediums of drawing, collage, digital imaging, and film. Design projects include the medium of speculative proposals for architectural follies and grottoes. Curatorial projects include a recent exhibition, symposium, and book. Each of these scales of work explores what Dwyre and Perry term an ambiguous territory between art, architecture, and landscape, as well as the natural and built environment. And it is in terms of ambiguity that we view the environmental crisis as an imaginative resource for new forms of creative thinking and practice.

Primary Research Focus
Art, design, and curation through an exploration of architecture and landscape.
Research Centers

Since 2010, Chris Perry has taught in the undergraduate thesis sequence for the professional Bachelor of Architecture (BArch) program, which he coordinated for eight years. Titled Final Project, the sequence includes a seminar in the fall semester and a design studio in the spring.

Since 2012, he has directed as well as taught in the graduate Master of Science in Architecture (MSArch) program, and currently leads the yearlong Masters Project course as part of the program's curriculum.

Chris Perry is co-recipient of the Architectural League of New York’s Young Architects Award, as well as artist residency fellowships at MacDowell in New Hampshire, Château de Monthelon in Burgundy, France, and the Santa Fe Art Institute in New Mexico. He is also recipient of a travel fellowship from the Robert S. Brown '52 Fellows Program and has received Society Awards and Selected Distinction Awards from Rensselaer.

Chris Perry is co-editor of the book Ambiguous Territory: Architecture, Landscape, and the Postnatural (Actar Publishers), a special issue of PAJ: A Journal of Performance Art (MIT Press), the paper proceedings and exhibition catalog for ACADIA’s 2015 Annual Conference, the architectural monograph servo: networks and environments (DAMDI), and an issue of the book series AD (Architectural Design) titled Collective Intelligence in Design (Wiley-Academy). Additionally, he has published numerous articles in books, journals, exhibition catalogs, and conference proceedings.