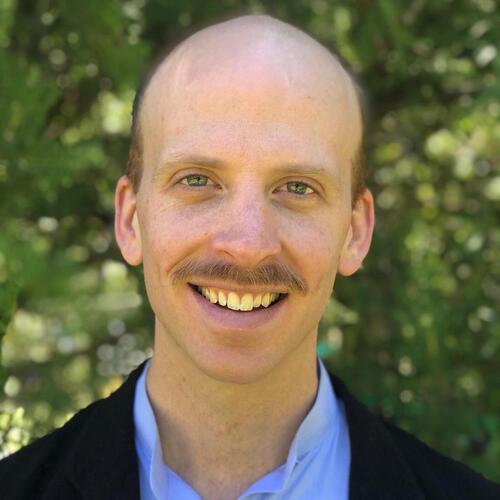 Daniel completed his B.S. in Civil Engineering at the University of Sydney, Australia in 2009. He pursued a research internship at the Centre Scientifique et Technique du Bâtiment in Nantes, France, where he worked with the Wind and Structures group. After graduating with honors, he worked professionally for 2.5 years as a project engineer at VIPAC Engineers and Scientists. Daniel came to RPI to pursue his Ph.D. in the Fall 2012, studying under Professor Letchford (CEE) & Professor Amitay (MANE). Daniel subsequently took a Lecturing position in the Department of Civil and Environmental Engineering at RPI where he teaches Water Resources Engineering, Thermal-Fluid Engineering I, Wind Engineering, Fluid Mechanics for Civil Engineers, and Introductory to Engineering Design.
Daniel's research interests are concerned with fundamental fluid mechanics problems in wind engineering. He is interested in Reynolds number effects on laminar-to-turbulent transition in shear layers and vortex shedding from square prisms. He is also interested in the scale effects of free-stream turbulence on peak pressure generation in separating/recirculating flows from bluff bodies. Daniel has published in the preeminent fluid mechanics journals and was recently the co-author of the NSF funded proposal: Model to Full-Scale Validation of Peak Pressure Mechanisms in Buildings that Cause Cladding Failures and Windstorm Damage, where he remains in an advisory role.
Daniel recently co-organized the year-long Engineering the Anthropocene seminar series at RPI in collaboration with colleagues in Science and Technology Studies in the School of Humanities, Arts and Social Sciences. The series aimed to inspire conversations at RPI and beyond to understand how engineers are situated relative to a changing climate and what they can do about it. Daniel is a co-founder of the Constellation Prize which seeks to promote engineers working for social justice, human rights, environmental protection, and peace.
Outside of academic life, Daniel is a board member, organizer, volunteer, and mechanic at Troy Bike Rescue. Dan enjoys gardening and raising chickens. He rides bikes for transport, exercise, and fun!