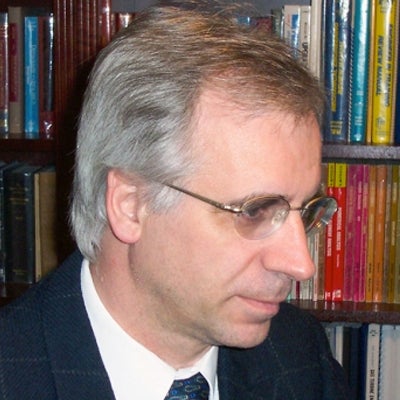 Engineering and Science
Professor of Practice

Professor Cunha began his career at General Electric as Edison Engineer and later became a Technical Leader at Pratt and Whitney. During this professional period, Frank developed some of the most advanced aircraft engines in the world for both commercial and military aircraft, culminating in over 100 US patents.

Professor Cunha developed engineering power plant systems and was responsible for power generation and distribution throughout the State of New Jersey, overseeing the operation of fossil fuel, nuclear pressurized-water and a nuclear boiler-water reactor power plant. He then contributed to the design of the most efficient combined-cycle power plant for Siemens Power Generation.

Other Certificates and Licenses