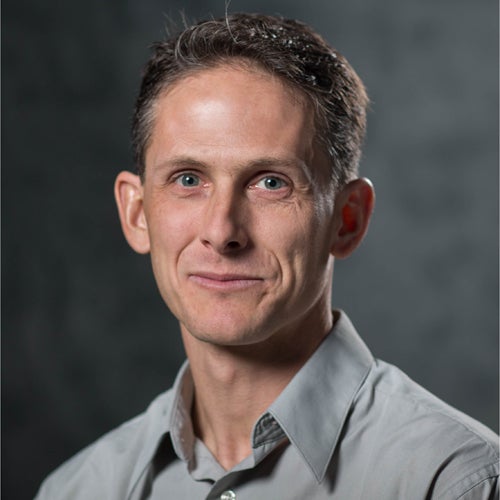 Dr. Banks received his Ph.D. in applied mathematics from Rensselaer Polytechnic Institute in 2006. Subsequently he completed postdoctoral appointments at Sandia National Laboratories in Albuquerque, New Mexico, and Lawrence Livermore National Laboratory in Livermore, California. In 2010 he was appointed as a staff scientist at LLNL where he remained until moving back to RPI. In January 2015 he was appointed associate professor in the Department of Mathematical Sciences where he holds the Eliza Ricketts Foundation Career Development Chair.

Dr. Banks is interested in computer simulation of time evolving partial differential equations where linear or nonlinear wave phenomena play a central role. His research involves the development and analysis of highly accurate and efficient algorithms for the numerical simulation of physical systems such as high-speed fluid dynamics, solid mechanics, electromagnetics, plasma physics and fluid-structure interaction. In addition, he is the primary developer of the LOKI code for plasma physics, which is a high-order accurate solver for the kinetic Vlasov equation in 2-space and 2-velocity dimensions plus time. LOKI is highly scalable using MPI and is routinely run on some of the largest supercomputers in the world.

The following is a selection of recent publications in Scopus. Jeffrey Banks has 71 indexed publications in the subjects of Mathematics, Physics and Astronomy, and Computer Science.