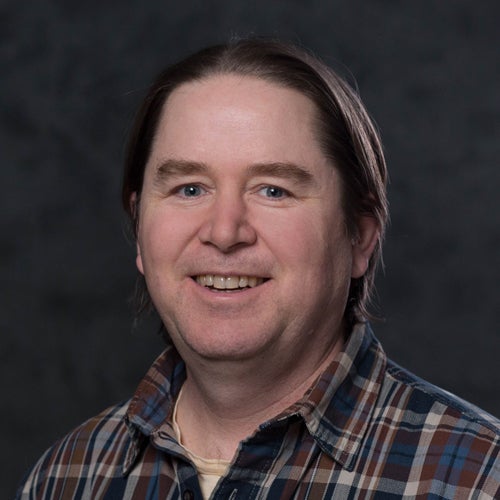 Giedt has worked on many topics in high energy physics:
The confinement mechanism in quantum chromodynamics, using lattice gauge theory as a tool.  In particular he was involved in the early studies of "center dominance" and Z(N) vortices.
String compactifications in weakly coupled heterotic string theory.  He worked on Z(3) orbifolds and computed the particle spectra and low energy phenomenology of these modes, after conducting systematic scans.  This included work on CP violation, gauge coupling unification, moduli stabilization and neutrino masses.
Supersymmetric lattice field theory.  Here methods of reducing or eliminating fine-tuning were explored.  He continues to work actively in this field and is conducting detailed studies of N=1 and N=4 super-Yang-Mills.  For N=1 he is using domain wall fermions, and is currently working on obtaining the ground state spectrum.  In the case of N=4, some fine-tuning must be performed even in the so-called "twisted" formulation, and he is studying this using Monte Carlo renormalization group techniques.
Lattice technicolor theories were a focus of his research until the recent discovery of the Higgs boson, and subsequent results for its signal strengths to various final states disfavored composite Higgs models, as compared to models where the Higgs boson is an elementary scalar and decays according to the standard model in a natural way.  However, he continues to work on studies of theories with an infrared fixed point, and is currently focused on corrections to scaling.
The impact of lattice quantum chromodynamic studies on the search for dark matter.  In particular, he showed how estimates of the direct detection cross section should be revised in light of lattice estimates of the strange quark sigma term.
Scalar mesons in quantum chrmodynamics, especially the sigma particle.  He has been developing efficient techniques for extracting its properties.
Giedt also has a strong interest in high performance computing.  He is one of the heaviest users of RPI's CCI computing facility.  In addition he has been developing code to exploit graphics processing units (GPUs) for scientific computing since 2009.  He was a contributor to the QUDA lattice quantum chromodynamics package, and has exploited this for studies of the sigma particle in recent work.

The following is a selection of recent publications in Scopus. Joel Giedt has 85 indexed publications in the subjects of Physics and Astronomy, Multidisciplinary, and Mathematics.