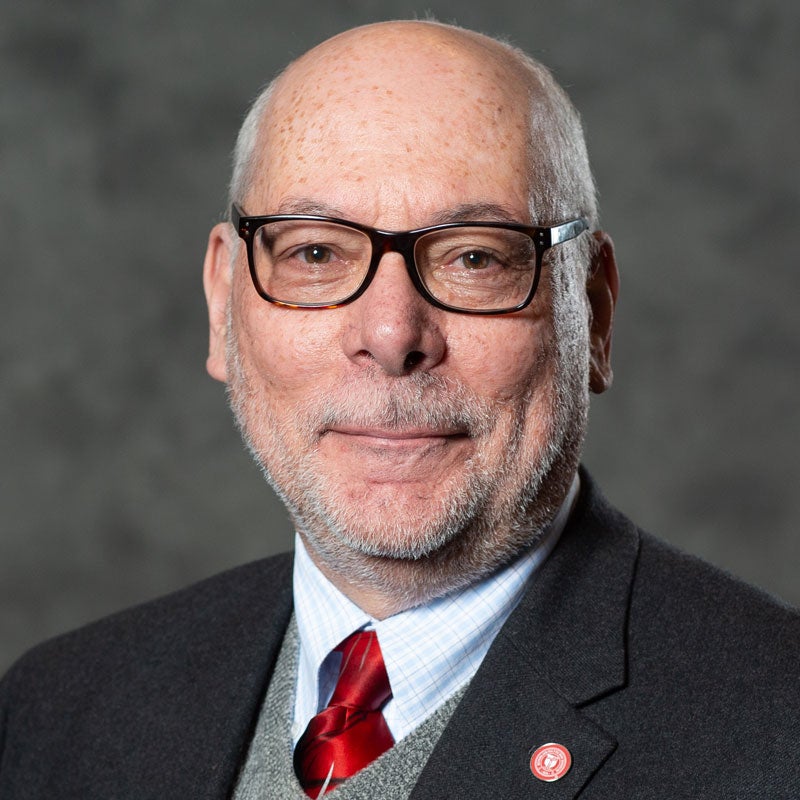 The following is a selection of recent publications in Scopus. Jose Holguin-Veras has 159 indexed publications in the subjects of Engineering, Social Sciences, Business, and Management and Accounting.