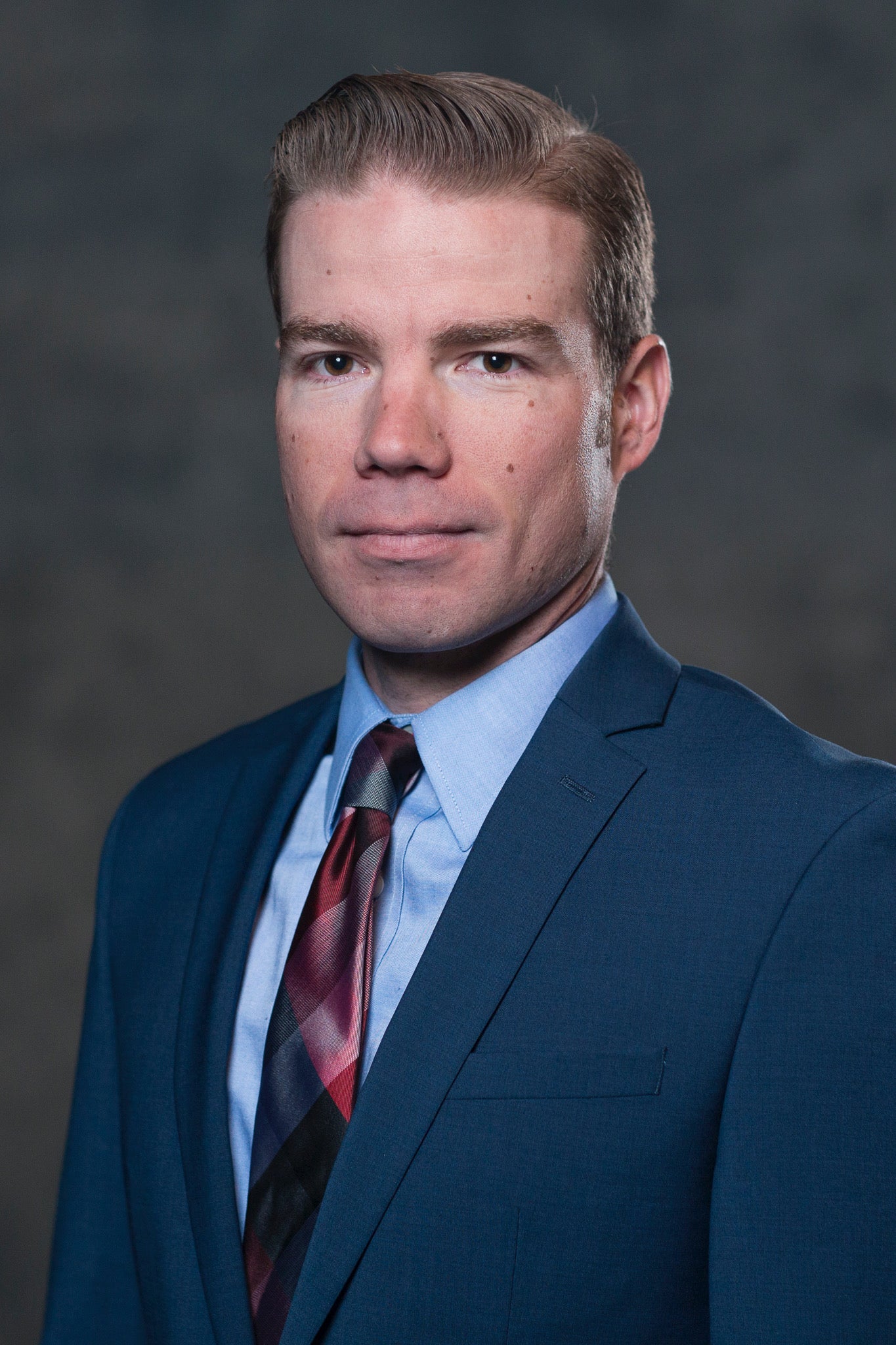 Julian Georg is doing research in the area of theoretical cosmology. His work addresses fundamental questions about our Universe: What is the Dark Matter that makes up roughly a quarter of the Universe, but is not like any of that matter that we know? How did all the contents of the Universe originate from the hot primordial plasma? And what were the conditions that allowed the Universe to undergo a phase of rapid and accelerated expansion at the very beginning?