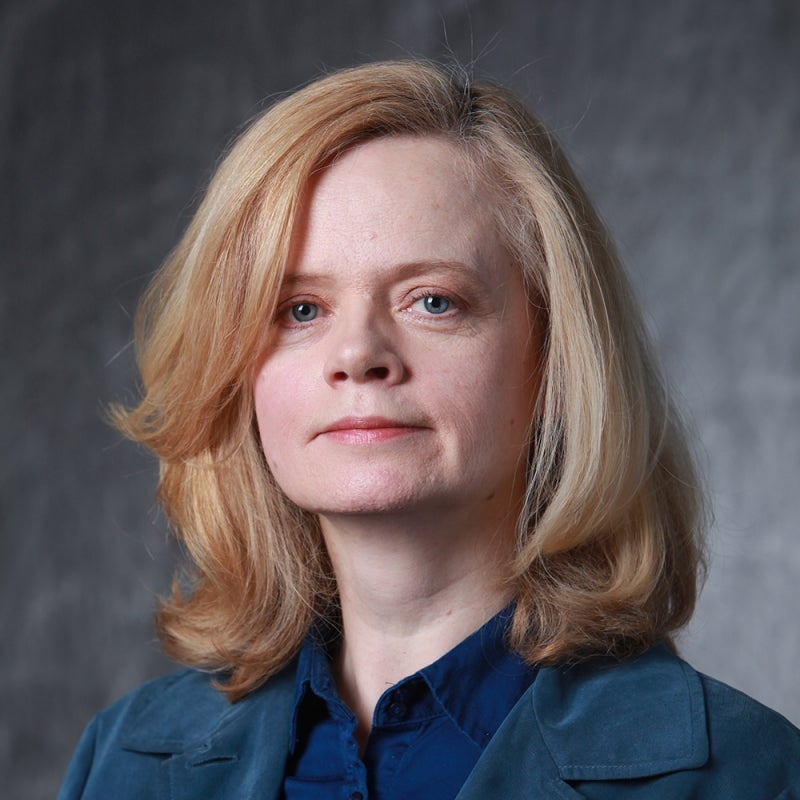 June Deery works in media studies and is particularly interested in contemporary television in traditional and online platforms. She writes on commercialization, politics, gender, and class. For some time, she has been investigating cultural perceptions of fact and fiction and is currently exploring their status within a political context.
In Consuming Reality: The Commercialization of Factual Entertainment (Palgrave Macmillan, 2012), Deery demonstrates how reality television monetizes and consumes reality through its branding of content and propagation of capitalist narratives. Among other things, she examines the professionalization of individual identities and social relationships, the development of television as a social and interactive medium, and the commodification of viewers and TV participants. Reality TV (Polity, 2014) provides an overview of the impact of reality television since its inception and its contribution to discussions of gender, class, race, celebrity, audience agency, and consumer identity. The book also continues to explore cultural understandings of factuality and realism.
Deery also co-edited (with Andrea Press) Media and Class: TV, Film, and Digital Culture (Routledge, 2017). In this collection, a range of prominent British and American scholars address topics such as class as entertainment, labor relations and media production, and digital celebrity.
Deery has received awards for best journal article, best conference paper, and for teaching. In 2010, she was the recipient of Rensselaer’s Trustee’s Outstanding Teacher Award and before that the School of the Humanities, Arts, and Social Sciences Teaching Award (2009).