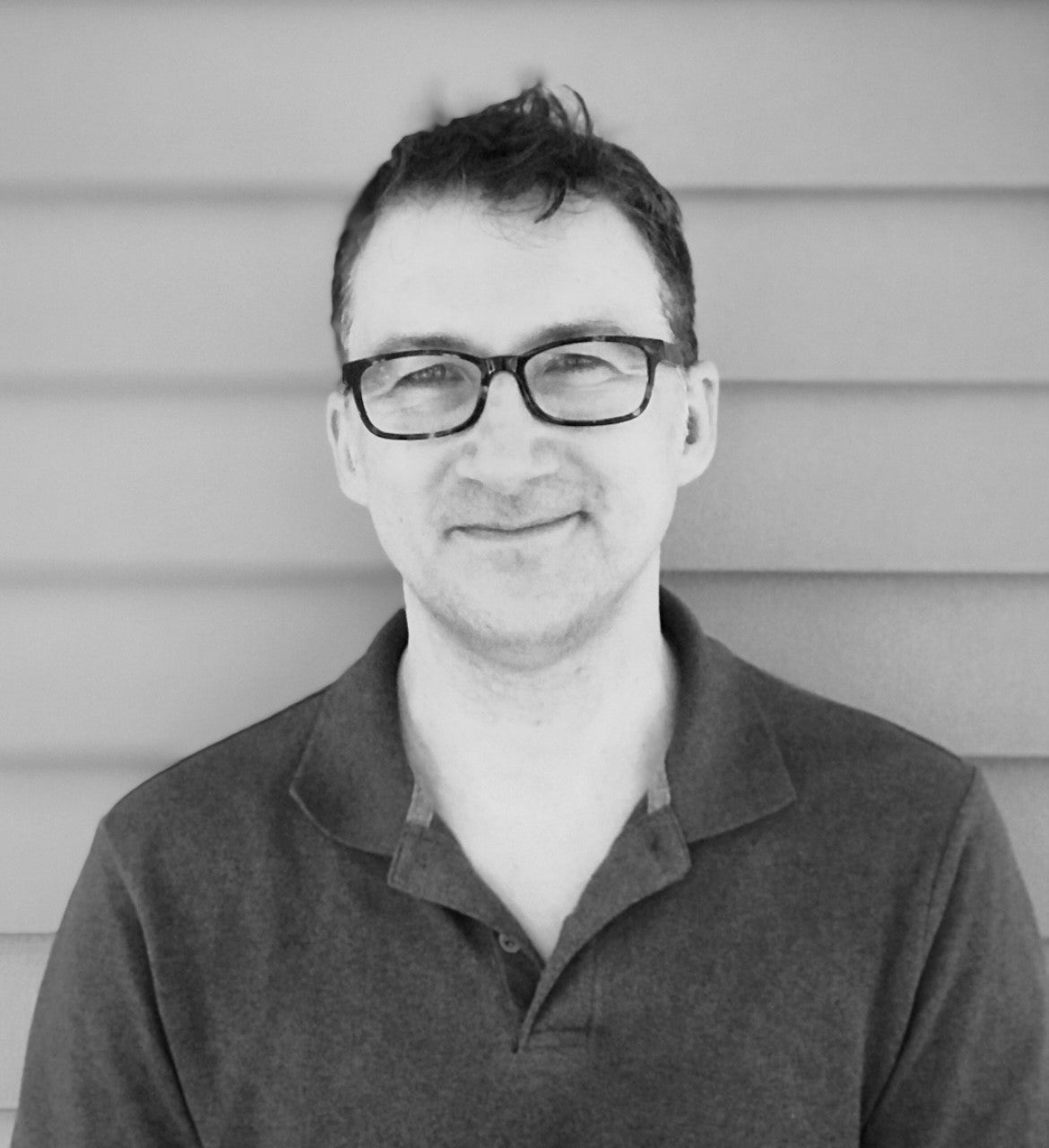 Maurice Suckling is an Assistant Professor with a dual appointment in the Games Simulation Arts and Sciences (GSAS) program and the Communication and Media department. Maurice joined RPI's faculty in 2016.

Maurice is also a professional board game designer, specializing in historical topics.
In addition to games, Maurice has also worked in TV, theatre, film, and fiction.

My current primary research focus is in history-themed analogue games - the history of the development of these games, investigating the design elements that purport to give us analytical models of aspects of history, and the rapidly evolving shape of the related commercial board games industry. Of especial interest to me is how games convey arguments about history and the capability of the medium to project historical narratives and afford experiential meaning to players.

I have a chapter in an upcoming collection about postcolonialist design elements in board games, and an up-coming conference paper on postcolonialism in progress.

I am currently working on a monograph for Routledge Press, which is on historical board wargames - the history, design, and development of this game genre from the 1950s to the present.

I am also a practicing designer in this space which helps inform my research perspectives.

My other major research area is storytelling in games, which includes analogue games and video games, with a special interest in the unique affordances of storytelling within these contexts - the ways story is a fundamentally and profoundly different in some regards in an interactive medium. My primary interest here is in innovation.

The following is a selection of recent publications in Scopus. Maurice Suckling has 2 indexed publications in the subjects of Computer Science, Social Sciences, and Mathematics.