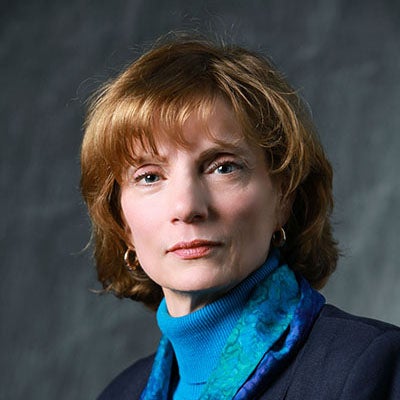 In her current art work and multimedia research, Patricia Search designs multimedia installations that explore the aesthetics of space, time, and action in computer interface design. “I work with digital media and create interactive installations that highlight ways to use diverse media, exploration, physical interaction, and social discourse to create immersive experiences for online communication,” Search said. “These multisensory environments create perceptual dichotomies that juxtapose realism and fantasy, logic and emotion, continuity and transition. The installations incorporate non-Western perspectives of space, time, and action inspired by indigenous cultures, resulting in innovative ways to use interaction design to define a sense of place. As a result, my research is expanding the syntax of experience design and shaping new dimensions in relational aesthetics through the integration of physical and virtual environments. In these installations, multiple viewers use the interaction with physical and virtual elements, social discourse, and memory to define the aesthetics of the experience and a sense of place.”

She was awarded a Fellowship in Computer Art from the New York Foundation for the Arts and received a Fulbright Senior Specialists Grant to work on multimedia projects with two universities in Australia. In 2005, she received the Creative Achievement Award from the International Visual Literacy Association (IVLA), and in 2010, she was awarded the IVLA James G. Sucy Distinguished Service Award. She was President of IVLA from 2009-2010. She received the best paper award for her research from the World Conference on Educational Multimedia and Hypermedia, and she received the IVLA Editors’ Choice Award for best papers in 2003 and 2007. Her art has been published in numerous journals and three television documentaries including a PBS documentary.

The following is a selection of recent publications in Scopus. Patricia Search has 14 indexed publications in the subjects of Social Sciences, Computer Science, and Arts and Humanities.