Vincent Meunier is the Head of the Physics, Applied Physics, and Astronomy Department at Rensselaer Polytechnic Institute where he holds the Gail and Jeffrey L. Kodosky ’70 Constellation Chair.

Meunier earned a PhD from the University of Namur in Belgium in 1999 under the supervision of Professor Philippe Lambin. He was a Senior R&D staff member at Oak Ridge National Laboratory until 2010 when he joined Rensselaer as an Associate Professor. He became Full Professor in 2015, shortly before being appointed as Head of Department.

Meunier leads the Innovative Computational Material Physics (ICMP) group at Rensselaer. His research uses computation to examine the atom-level details of materials. He is particularly interested in low-dimensional materials and domains where he can collaboratively work with engineers and experimentalists to optimize these materials, starting at the atomic level and targeting functionality. His h-index, as 01/2020, is 68. He has published approximately 300 papers in peer-reviewed journals and is a Fellow of the American Association for the Advancement of Science, the American Physical Society, and of the Institute of Physics. 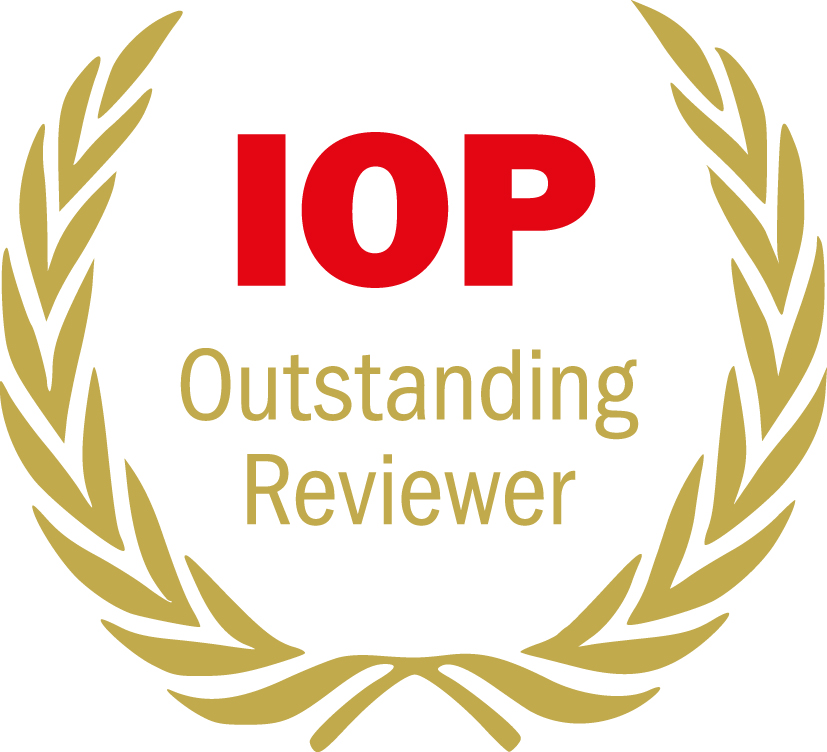