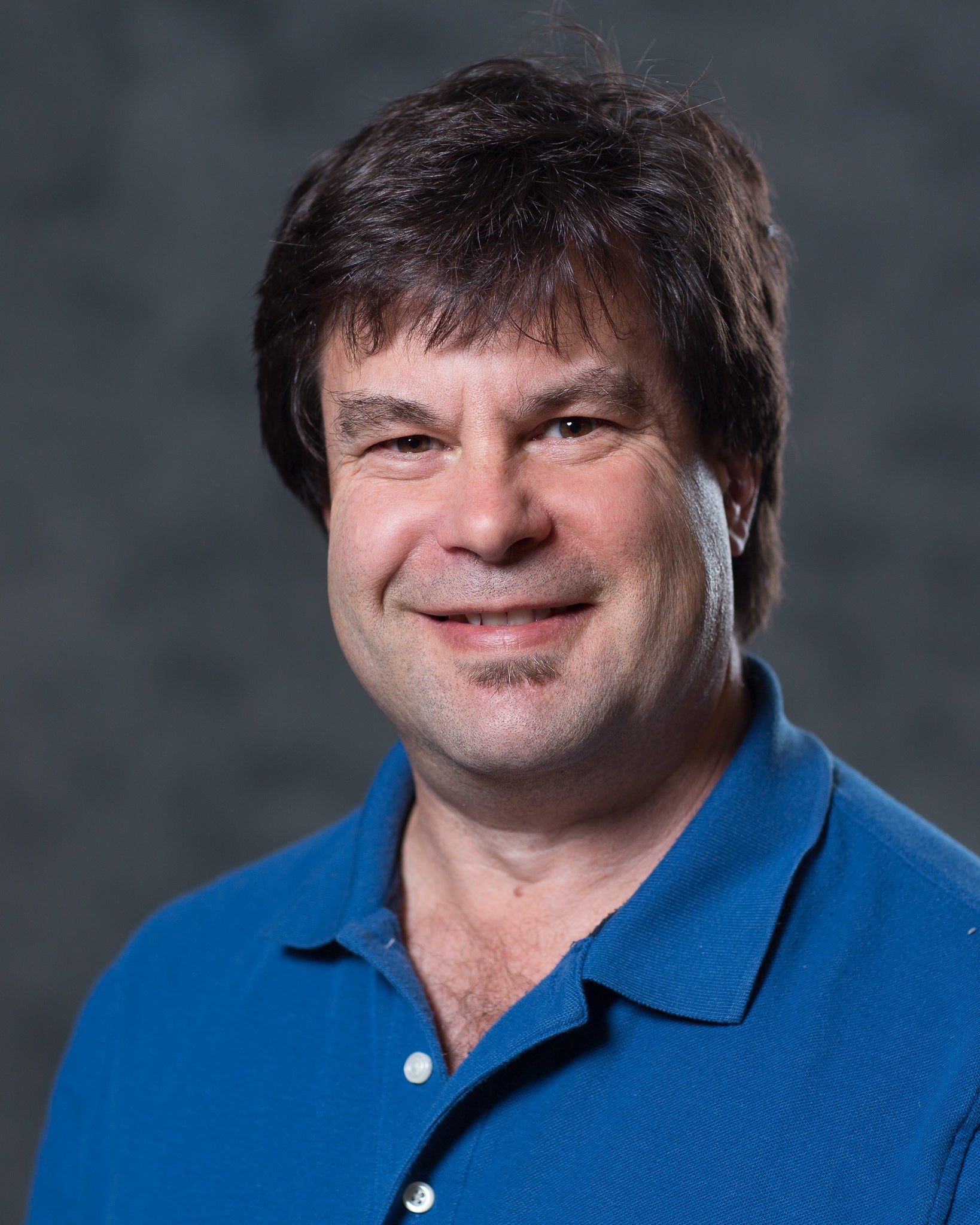 As an industrial researcher, Wesley Turner has had a varied career with varying focus depending on the needs of the research communities and industries to which he has belonged. This is reflected in the varying types of research in which he has been engaged. Some examples of researc initiatives are included below.
Computational Linear Algebra: Finite Element Analysis (FEA) is a powerful method for modeling the behavior of dynamic systems and processes. Most finite element formulations require the solution of linear systems of equations either as a direct result of a discretization process, or as part of the iterative solution to a nonlinear discretization. These linear systems are generally sparse and often symmetric positive definite (SPD). While efficient solution processes are well understood for many formulations, particularly where the condition number of the system matrix is well behaved, systems which are exceedingly large, or that deviate from SPD can exhibit rapid growth in the condition number making the system solution much more difficult. In this research, Wesley Turner investigated the efficient solution of large, sparse, non-symmetric systems with the goal of effectively limiting the growth of the condition number via a preconditioning operation. The preconditioner was derived based on a hierarchical (spatial) decomposition of the physical space of the FEA analysis. Both the preconditioner and the underlying solution methods were designed for parallel implementation on a large distributed memory computer.
Forensic Facial Reconstruction: Reconstruction of the facial features of an individual based on the skull in isolation is an important part of archaeological and criminal investigation. The historic manner of reconstruction relies on sparse flesh depth measurements. Clay is placed on a model of the skull to match a prescribed flesh depth at a few measurement points and is then “artistically” smoothed to interpolate the face between the sparse depth markers. In this research Wesley Turner was part of a team who used medical imaging to precisely characterize the facial flesh depth densely across populations of individuals. This data was used to generate a statistical model for variation that could be adapted to a given skull in isolation resulting in both an average, i.e. likely, face for a given skull as well as the modes of variation that could be anticipated. His primary contributions to this research were in the deformable registration of the skulls to a single representative exemplar and in the generation and visualization of the reconstruction to include visualization of the modes of variation.
Cancer Detection and Characterization: Despite decades of research by the medical and scientific communities, cancer remains a serious health issue. Early detection is critical to patient prognosis. Fortunately, advances in medical imaging are giving us increasing opportunities to find lesions while they are small enough to be treated effectively. These advances, however, are not without a cost. Detecting small lesions requires increased imaging resolution resulting in larger image sizes and more images for review. In this research, Dr. Turner was involved in reducing radiologist workload and improving detection and lesion characterization via automated analysis of the medical images. This work has spanned multiple imaging modalities (CT, MRI, OCT, etc.) and multiple lesion types (lung, brain, breast, etc.), but all of the research can be broadly classified as detection and characterization. In that context, his role has been to develop and apply mathematical models and imaging heuristics to medical images in order to differentiate lesions form normal anatomy and to measure lesion features.
Manufacturing Processes and Inspection: As in the medical world, automatic or computer-aided detection of anomalies in manufactured parts can result in increased safety and lower costs. Simulating operations on manufactured parts and performing inspections is critical. While this is a broad area, Wesley Turner's major contributions to this research were (1) the generation of a virtual environment mocking up a part inspection cell so that inspection could be performed efficiently; (2) providing registration mechanisms to align the inspected part to a CAD model, to align detected anomalies to their precise location on a manufactured part, and to precisely align scan cell components to the virtual environment; and (3) generating reproducible and robust plans for automatic scan procedures.
Big Data Initiatives in Healthcare: Increasingly, data is becoming commonplace, but access to data and getting the analysis capability into the hands of domain researchers such as biologists, doctors or other healthcare workers, geneticists, and etc. is becoming the true bottleneck. In this research, Dr. Turner explored the twin topics of ease of use and semantic interchange. His primary outputs were a system (Visomics) that coupled data aggregation and algorithm development with a mechanism for efficient use by domain experts using tools familiar to them; and a system architecture document describing a patient-centric protocol for secure and semantically valid exchange