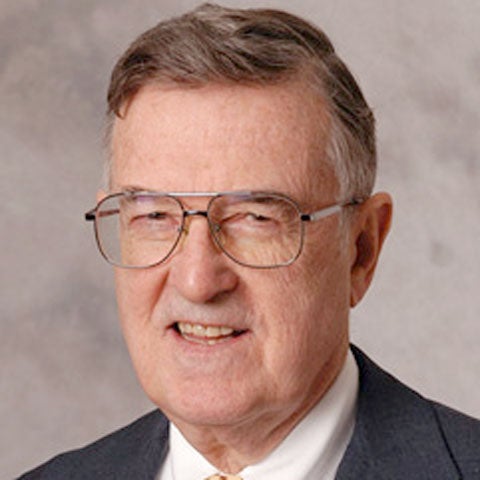 In 1950 graduated from City College of New York with a B.S. in physics and chemistry. He earned M.S. and P.h. D. degrees in physical chemistry from Yale University in 1951 and 1953 respectively. From 1953-1977, he worked at the Westinghouse Electric Corporation, ultimately as technical director.[2] In 1977, he joined Carnegie Mellon University as dean of the Mellon College of Science. In 1981, he became co-provost. In 1983, he was appointed vice president of academic affairs and provost of Rensselaer Polytechnic Institute.  In 1984, he was named acting president on the death of the previous president, George Low, and became president of Rensselaer in 1985. He served as president until 1987,[4] and he stayed on at RPI as the Institute Professor of Science and Technology. His research interests include "understanding the relationship of technology and the service sector," as well as "management of technological organization, innovation, policy, manufacturing strategy, robotics, policy issues of research and development in the service sector.

Primary Research Focus
management of technological organizations, innovation, policy, robotics, policy issues of research and development in the service sector
Back to top