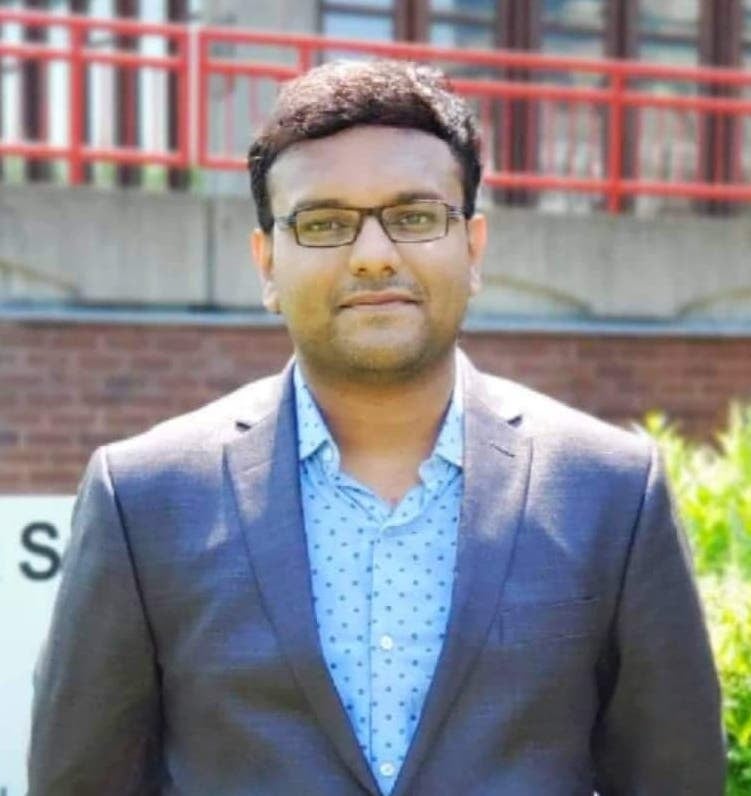 His research expertise is computational modeling of concrete class materials in fresh and hardened states. His doctoral research demonstrated the dependency of critical failure modes of reinforced ultra-high-performance concrete (UHPC) beams on the mechanics of interplay between continuous and discrete reinforcements. Furthermore, he evaluated the adequacy of a novel multi-scaling technique for the numerical simulation of UHPC. He also numerically predicted flow-induced fiber anisotropy for a novel 3D printing process and numerically validated its impact on the mechanical properties and failure behavior of UHPC in the solid hardened state. Additionally, he is also interested in the application of smart systems for structural health monitoring and vibration control. Previously, he numerically investigated the seismic performance of different structural bracing arrangements and control algorithms with smart magnetorheological fluid dampers during his tenure at IIT-K.

Tuesday 10 AM -12 NOON or by appointment

ENGR 2600 - Modeling and Analysis of Uncertainty