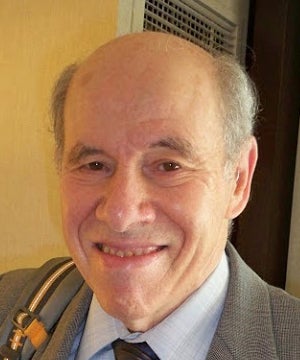 Since 1979 Dr. Pearlman has been with the ECSE Department at Rensselaer Polytechnic Institute where he is currently Professor. He had been Director of the Center for Next Generation Video Research, but has relinquished that post to serve as Director of the Center for Image Processing Research (CIPR). During the 1985-1986 academic year, and again for the spring semester in 1993, he was on sabbatical leave as Visiting Professor and Lady Davis Scholar in the Department of Electrical Engineering at the Technion-Israel Institute of Technology, Haifa, Israel. He also held a Visiting Professor Chair at Delft University of Technology in Delft, the Netherlands in 1993, and has been an IBM Visiting Scientist in the IBM-Rio Scientific Center in Rio de Janeiro, Brazil in 1988. During the Summer of 2001, he was in residence as Visiting Professor at the University of Hannover in Hannover, Germany. His research interests are in information theory, source coding theory, image, video and audio coding, and image processing.

The following is a selection of recent publications in Scopus. William (Bill) Pearlman has 206 indexed publications in the subjects of Computer Science, Engineering, and Physics and Astronomy.